Those who haven’t cycled enough yet can complete their river circuit to the Danube via the Erlauftal Cycle Path (formerly the Ötscherland route) or its shorter version (formerly the Meridian route from Wieselburg – Kienberg/Gaming). 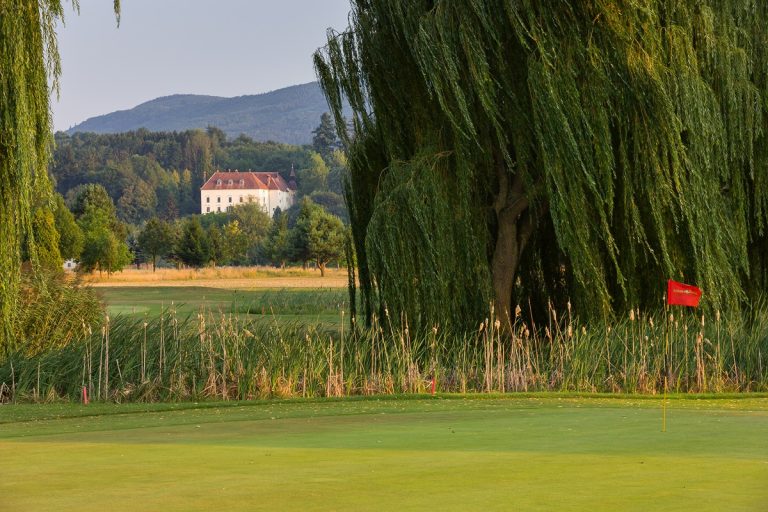 This combination will enchant you: family-run Schloss Ernegg with its golf course in a central but idyllically quiet ...

With our family business the “Perbersdorfer Heuriger” and its associated hotel, we have dedicated ourselves to tradit... 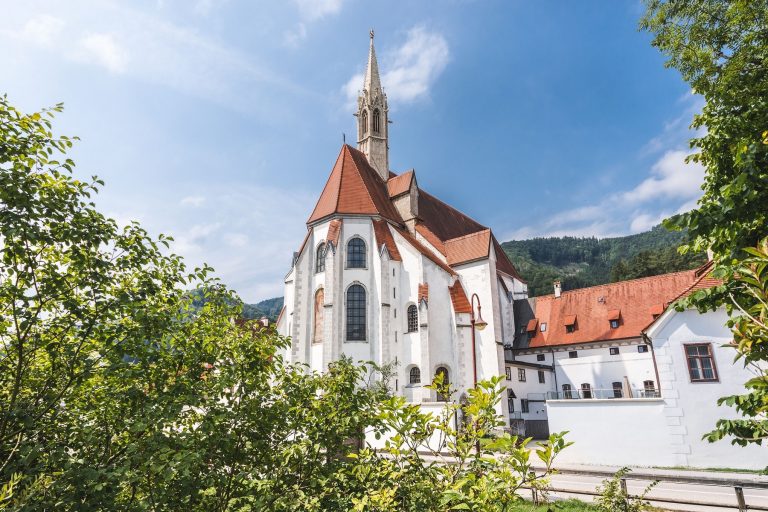 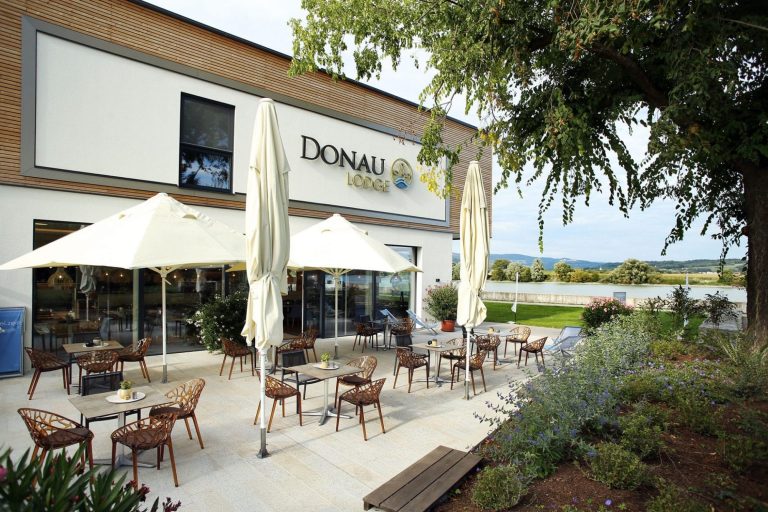 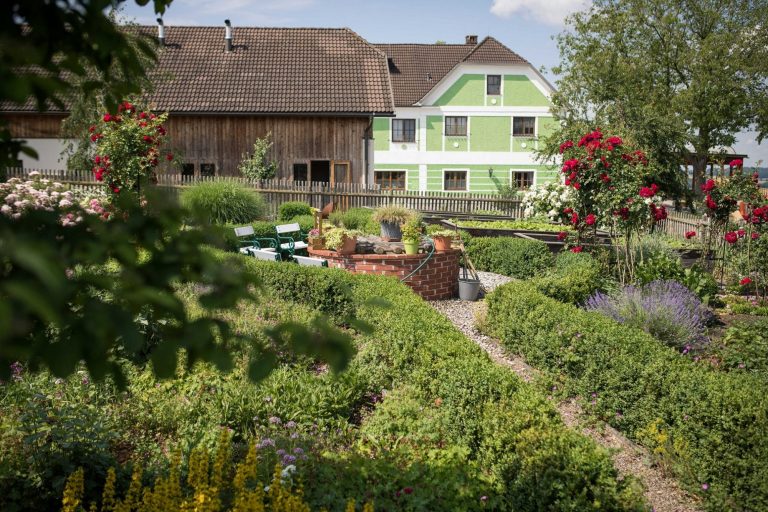